The Amplification Formulation, or, Bigger is Better.

There once was a Band Director with grand ideas and big plans.  We’ll call him “Tim.”*

So I set pencil to paper and began the design process. This was going to be a serious project.  A few days later, on the way in to work, I drove under an overpass that had a sign: “Clearance 17’11”.   Hmm…..

I got to work, stepped out of my truck and noticed power lines above the parking lot, about 15′ off the ground.  Hmmmm…..

As I pondered the design and the assembly that would be required, I considered that this would be assembled by students and volunteers, not professional theater riggers.  It would require suspending steel 20′ in the air.  Hmmmmmm…..

I picked up the phone and called Tim.  I told him that I would need need someone on the district level to sign off on a product liability waiver.  He said, “Well, how big can you go without that?”

And thus was born the Media Monster.  Adjusts from a minimum of 10′ x 10′ up to 14′ x 14′.  The casters add about another foot.  The caster legs also telescope out to provide up to a 10′ wheel base for more stability against the wind.

* Names have been changed to protect the innocent, but well-meaning.  Any resemblance to a Band Director that you may know is intentional, because there is a “Tim” in all of us.

If you think 14′ x 14′ is too big, check out Allen High School.  They are using 12 Media Monsters.  Then again, they do march end zone to end zone! 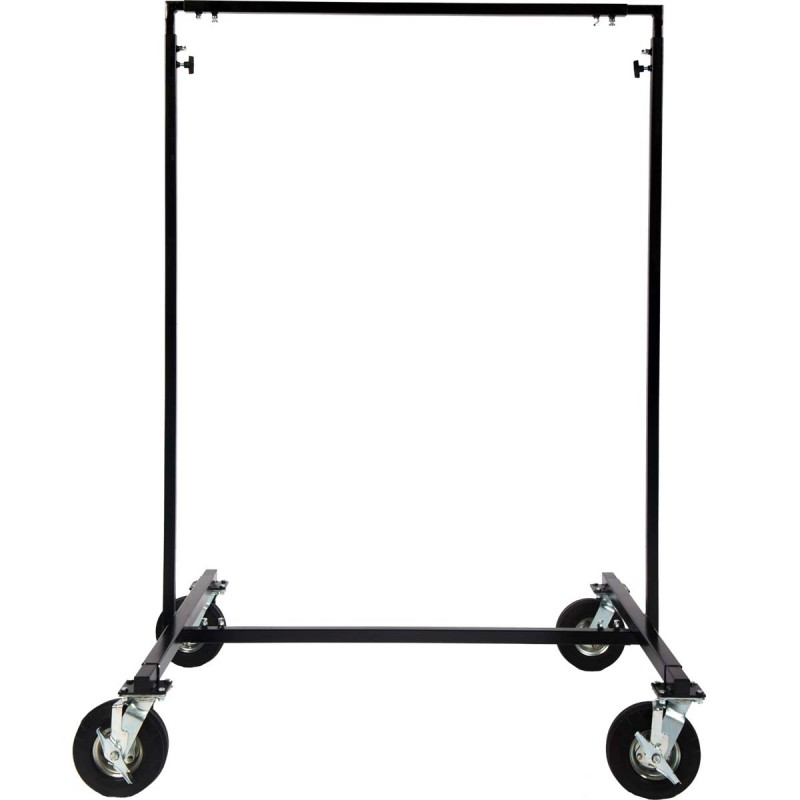